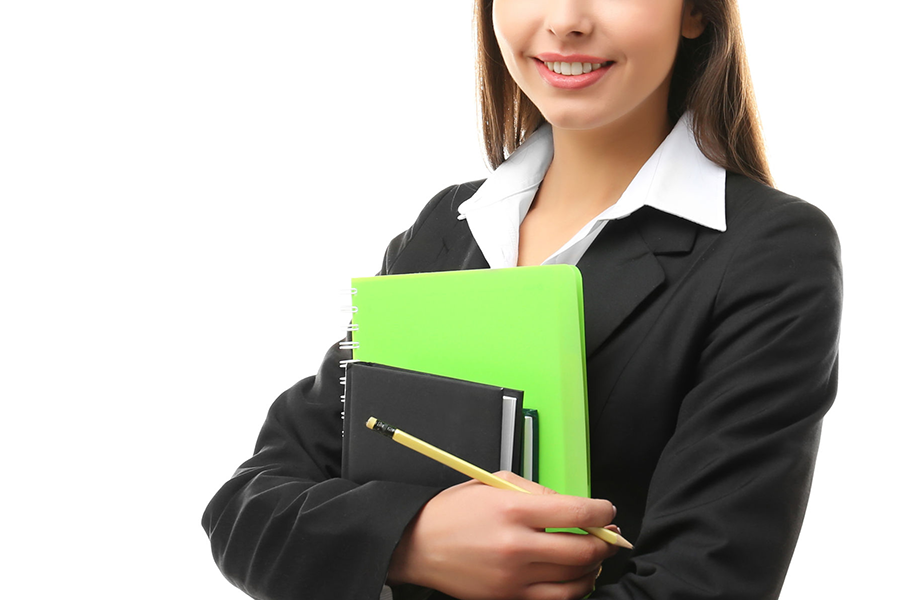 All the boys in my class thought Miss Eliza beautiful and mysterious. Like an American film actress, she had pale skin and wore skirts or jeans. The other teachers wore saris or dresses more concealing than the nun headmistress’s black blankets. Miss Eliza was also kindhearted. Before going home, she gave everyone a hug.

When David turned nine, she gave him a big kiss on the cheek. Luckily, he was my desk-mate. I kicked him to stop him from smiling so stupidly.  I was turning nine in two months and I wanted Miss Eliza to kiss me. I was in love.

But she never touched me or even smiled at me.

“You talk funny in English. Maybe that’s why.” David said.

“What you meaning?” I asked.

Instruction was in English at the private Christian school I attended. I had moved to Mumbai from Kuwait only six months before, and the Kuwaiti Indian community where I grew up came from the southern part of India, so I spoke English with a thick South Indian accent.

Maybe that was why Miss Eliza didn’t like me.

But where could I learn proper English? Except in school, everyone in Mumbai spoke Hindi or Marathi. I turned on the TV to the Cartoon Network, the only channel that used proper English. For a month, I imitated how the cartoons spoke, but Miss Eliza treated me the same.

“David? Michael? Joshua? Jessica? At least tell me what they are saying,” I begged.

“They say he acts big, coming from Foreign, his abu working in Foreign,” she replied.

None of the other kids or their parents had gone abroad. Growing up outside of India in the oil-rich Persian Gulf made me feel special. My daddy still worked there, sending money to Mummy so she could take care of our new home. It was why we had the only air conditioner and CD player in our building. But if Miss Eliza didn’t love me because I was a spoiled, selfish boy, I would show her I wasn’t one.

Mummy told me my teacher was a widow with two children, but Miss Eliza often brought food for the class’s two slum kids. I started giving the lunches Mummy made me to those kids, hoping Miss Eliza would notice. Now she didn’t have to give them food. She could save her money. Like in Hindi films, I was her hero. She would have to fall in love with me.

One day, Mummy came to school with my inhaler. I was sitting in the eating room with my back to the door. She saw me giving my food away.

Furious, she dragged me to the headmistress’s office. Miss Eliza was called in.

“Do you see what he is doing?” Mummy asked her.

“I am not sure,” Miss Eliza replied.

“How come? You are his teacher.”

“You are making him give his food to the slum children. I pay for my children—and all the money I gave as a donation.”

The headmistress silenced Miss Eliza with her palm and said, “Madam, we are really sorry.”

“What did I tell you for my children?” Mummy asked.

“We are taking special care of them, like you asked,” said the headmistress.

“Maybe I will take them out.”

“No need, madam. We will all keep a special eye on him.”

I kept my head down, embarrassed, not saying a word. I was ashamed and avoided Miss Eliza’s eyes. I didn’t save her. I put her in trouble. I was no hero—only a stupid, silly boy. Gone was all hope for my first kiss. Now I knew Mummy’s bossiness was why Miss Eliza treated me like I belonged in a glass cage.

Three days before my birthday, after a week of heavy rains, the sun visited and all came out to see it—snails, earthworms, birds. Our class took a field trip to the sea. The water was too filthy for us to swim in, so I made a sand tower on the beach while my classmates threw rocks at seagulls.

I felt something slide on my leg. When I turned to look, it was a snake! It hissed at me and I screamed. I had grown used to how dogs, cows, goats, monkeys, buffalo, and elephants lived like humans in Mumbai, but I had never seen a snake.

I cried and called for my daddy. I wanted him to take me back to Kuwait—away from the animals, the stinking smell, the beggars, the dirtiness, the chaos of Mumbai.

Miss Eliza took me in her arms and held me. I could feel the warmth of her belly on my cheek and smell her flowery perfume. She told me not to be scared, that everything was okay. Sobbing, I turned to see my classmates circle the snake, throwing rocks to kill it. It was a game and they were having fun. I buried my face in Miss Eliza’s blouse and cried some more. She held me tighter and my fear gave way.

When my birthday came, Miss Eliza left the room during my birthday song. I kept looking at the door, waiting for her. I blew out the candles, wishing. When I looked up, she stood in the doorway. She came and gave me a big sloppy cheek-kiss, patted my head and left again.

In 2001, my family and I moved to the Persian Gulf again. By then I was hitting puberty hard, but I was in a place where gender segregation was law. I went four years without meeting a girl.

When I turned 16, I moved to California. I was shy and abashed around women. My first real kiss came two years later.

I still think of Miss Eliza now, at 30 and determined to get married, but not sure how to go about it.

About the Writer:
Suraj Alva began freelance writing in 2017, and his work has appeared in GNU Journal, The Fiction Pool and elsewhere. His essay “Nothing More Human,” published in The Common in April 2020, convinced an agent he has what it takes to write a publishable novel. He is headed to Purdue University’s MFA program to start that novel this fall.