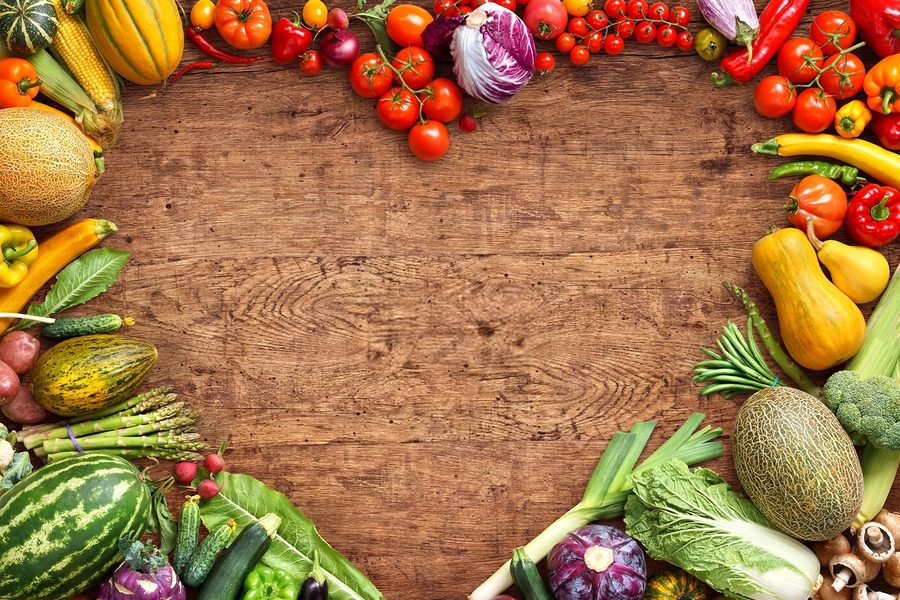 Thirty years ago, I ate my final meal as a carnivore. Long after everyone else cut into their T-bones barbecued on my cousin Richie’s gas grill, I stared at mine, the last one for 365 days.

That was my original plan: one meatless year. Over the previous 364 days, I’d frequently found myself in the company of fit and fun vegetarians. As someone raised on meat in every meal and often for snacks, I was intrigued. Then I came across a newspaper article on the realities of veal. As an animal lover, that was enough to convince me to hop onto the vegetarian platform.

“I’m going to have the eggplant parmesan,” I started announcing at dinners out. “Because do you know how they get veal?” Even if no one expressed interest, I’d begin reciting the harsh realities of a veal calf’s brief life.

One night, a friend countered, “Well, what do you think they do to the rest of the animals on the menu?”

During my youngest years, my family kept a coop to supply poultry for the restaurant we owned. I was well aware that “running around like a chicken with its head cut off” wasn’t just a cliché. Through my college years I fished, and I also worked on a deep-sea charter, where the pre-death flopping of the catch was just one more sound in an enjoyable day.

As a New Englander, I attended enough lobster dinners (more accurately called lobster boils) to know that the normally blackish-green lobster shells weren’t orange from sunburn. Back then, I didn’t know what happened to cows or pigs or sheep in the slaughterhouse; my research left me almost regretting learning about electrocution and gassing.

I might have started my meatless year with hopes of looking like my perky veg pals, but I have continued it to this day in consideration of animals other than the dogs and horses that I have known and loved. I simply don’t want another being to die so I can eat.

I’ve spent nearly three decades learning (and explaining and defending now and then). Who knew broccoli soup is basically chicken broth with broccoli thrown in? Or that cheese isn’t a vegetarian option because the rennet used to produce it comes from the stomachs of calves, goats, or sheep? I found out humans are called omnivores because we’re able to exist on a diet of meat or plants, or both, a fact I recite each time I get a cold and my mom advises, “You need a steak.”

I’ve tried new recipes, starting with a fabulous nut loaf in Diet for a Small Planet, my first veg bible. I stopped announcing why I was ordering pasta instead of pork. Now, I pick the moments when I tell someone that I consume nothing that has a face or a mother.

Some argue that the asparagus on my plate was another victim of the knife. They ask, “If we’re not to eat them, why did God create all these creatures running through the woods?” If nobody ate meat, I’m asked, what would happen to all the cattle on earth? If I think I’m saving a halibut by not ordering one, don’t I realize that it’s lying dead in the restaurant kitchen anyhow, that it will simply go to the next customer? I’m just one person, they remind me, what difference can one person’s food choices make?

Aren’t they only animals, anyhow?

We can only really save ourselves, I guess. As for anybody—or anything—else, we can only try.

For the 30th anniversary of the way I’ve chosen to eat, I’m considering going vegan for 365. No animal products at all—no dairy, eggs, honey. No wool sweaters or down vests. No face creams, lip balms, or cleaning products an animal might have even glanced at. I stopped buying and wearing leather and down 20 years ago, so my closets are already there. Milk-containing milk chocolate might be a slower conversion for me. It’s all a process.

If I turn around to look back on my life, I’d like to see 30 years of lives that might have been spared due to my not ordering the kind of food I gorged on during my first 31 years: Flintstonian-sized turkey legs, pillowy scallops, Polish ham sliced thin.

In anthropomorphisms that recently had an acquaintance rolling her eyes over my years of “not eating the best kind of food,” I like to imagine that turkeys are gobbling their thanks, scallops are clapping in the mud, and pigs are grunting a Happy 30th Anniversary to this one little person and her one little decision.

About the Writer:
Suzanne Strempek Shea is the facilitator of the summer Creative Writing Field Seminar in Ireland, the director of the undergraduate creative writing program, and the Writer-in-Residence at Bay Path University. The latest of her eleven books are the biography This Is Paradise and the novel Make a Wish But Not For Money. Her memoirs include Songs from a Lead-lined Room, Shelf Life, and Sundays in America. Suzanne won the 2000 New England Book Award for contributions her books have made to the literature of the region. She’s been featured on NBC’s “Today,” on National Public Radio, and in USA Today, The Boston Globe, and The Washington Post. Her work has appeared in publications including The Boston Globe, The Irish Times, Yankee, and The Bark.