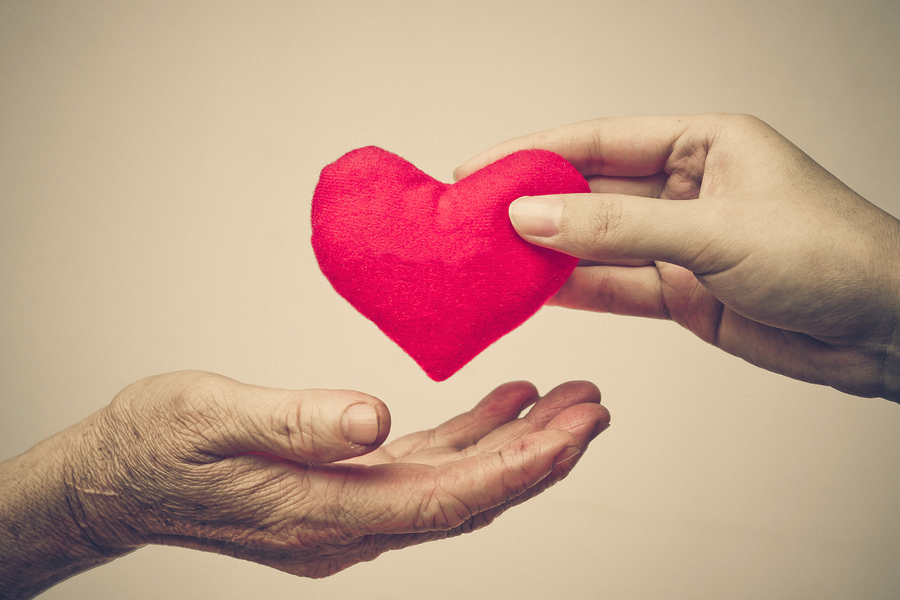 The first time I had to socially distance, I was six years old with a severe case of strep throat. “Look at those pustules,” the doctor muttered as he gagged me with a tongue depressor. To this day, I cannot stand eating ice cream on a stick.

I lived in my parents’ bedroom that long spring, watching black and white television. I wanted company and wrote to my aunt 40 miles away to send me a Barbie doll. My parents fought when my father wrapped me in a bedspread and sat me on the driveway in a beach chair “to take sun.” My mother cried. She was sure that germs lurked everywhere. She was certain I would contract scarlet fever.

“Fresh air is good for her,” my father bellowed.

My father wanted to cure me. My mother wanted to convalesce me. I acquired my fearsome, what-if imagination from my mother. Disaster and danger were as ubiquitous as grass and sky. Throughout my childhood, I rarely left the house without holding her hand. When I was sick, she told me not to leave her double bed. And for the most part, I didn’t.

Now, my 85-year-old mother lives in a nursing home. I don’t tell her that there has been an outbreak of the coronavirus in her facility. I don’t tell her that she’s tested positive for COVID-19. Thus far, she’s asymptomatic. On the telephone she tells me that her 100-year-old roommate, Sadie, coughed throughout the night, and then went away.

“En el cementerio,” my mother says matter-of-factly in her native Spanish. To think, only a thin curtain separated my mother from Sadie’s mortality.

Illustrations of the virus look like demented tinker toys. Red pieces of wood that resemble golf tees are stabbed into gray pockmarked balls. These invisible and viral tinker toys are on doorknobs, on the mail, on the credit card I hand to the cashier at the grocery store. They’re on the steering wheel of the car.

I don’t take my cell phone with me when I walk the dog in case an errant germ lands on my screen. On one of those walks I see my neighbor weeding in front of his house. He forgets for a moment and steps towards me. I stagger backward. “Yes. Sorry—of course,” he stammers.

I am a few months shy of 60—that boundary between the biblical sounding decree of “who shall live and who shall die.” My husband, who is 60, grocery shops during early morning hours designated for senior citizens. “Do they think old people don’t sleep?” he grouses.

People talk about the “silver linings” of this pandemic. I imagine most of those silver linings have teeth like a buzz saw—a macabre toothy grin. Get too close, and that’s how a limb gets severed. But I love waking up to my sweet husband. In normal times he works out of town during the week. Now, I love hearing his voice booming through the house as he conducts business on video-conferences. He’s a scientist responsible for organizing coronavirus testing sites.

At the home, my mother’s television is always on, broadcasting in the midst of her room’s fluorescent dusk. She checks for pandemic news all day. At night she falls into a restless sleep listening to pandemic bulletins. But nothing on the news is as harrowing for her as the forced quarantine she endures in her six-foot by nine-foot room.

It’s been a very long time since I’ve wanted to hold my mother’s hand. But right now, I long to do just that.

I’m anxious about being housebound. I’m terrified of becoming the agoraphobic I was in my early 20s. That’s when I moved to New York City to teach myself to be in the world. My cover was that I went there for love and then for graduate school. But the truth is I found comfort in counting my way around the city. I memorized avenues and was mindful of the numbered streets. I ended up living in the city for nine years.

The news hammers away at me. New York City is the epicenter of the virus. So many people die—young, old, even children—no one is spared. Refrigerated trucks are converted into makeshift morgues. Fifth, Madison, Park—avenues that are tumbleweed empty now.  Yellow police tape does the job of vacating playgrounds and parks.  New York, where I taught myself to be free, is a deathtrap now.

In astronomy, there is the sun’s luminous corona.

When I visited my son in Spain this past winter, we drove through A Coruña, the largest town in Galicia.

When I was a little girl, my mother told me a story about the time King Solomon, took off his crown and placed it on his mother’s head. There is even a Ladino song with the refrain, Que el coronó, a el su madre, en día de alegria, de su corazón. “When the king crowned his mother, it was a day of joy, a day close to his heart.”

“That is how you honor a mother,” said my own mother.

When my mother calls today, I hear her panting on the other end of the line. I become terrified that she is finally presenting with corona symptoms.

“When is this going away?”

It takes me a moment to understand she’s okay, that she is talking about the virus in general.

“When are you coming to see me? Te extraño.”

On the surface extrañar means “to miss.” Really, though, it’s a deep longing for something one will never have again. It’s a word my mother used whenevershe talked about Cuba. “Hay Cuba como te extraño.”

“I don’t exactly know when we’ll see each other again,” I say to her softly, lovingly. “But we will get through this,” I whisper, entirely unsure of what I have promised.

About the Writer:
Judy Bolton-Fasman is a four-time winner of the American Jewish Press Association’s Simon Rockower Award for her essays. Her writing has appeared in The New York Times (op-ed page), the Times’ family and parenting section (formerly “Motherlode”), the Boston Globe, McSweeney’s, The Rumpus, Superstition Review, Lunch Ticket, Split Lip Review, Modern Loss, WBUR’s “Cognoscenti” essay page, The Forward, O Magazine, and the Huffington Post. She has been awarded fellowships at the Vermont Studio Center, the Mineral School in Washington State (2018 Erin Donovan Fellow), and the Virginia Center for Creative Arts (Alonzo G. Davis Fellow for Latinx Writers 2020).