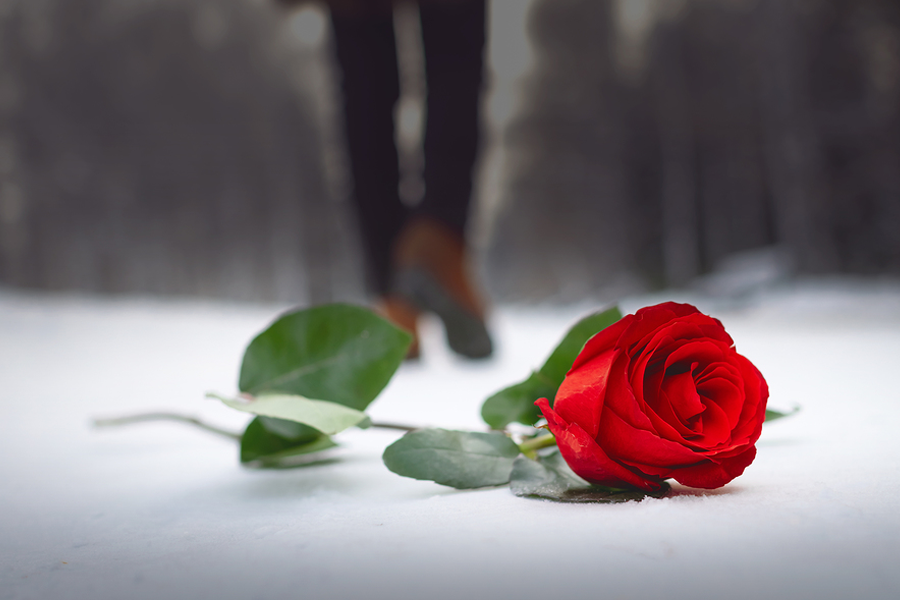 Nick Flynn is telling this group of writing conference attendees how the French use the term recit in place of memoir, but I can’t focus on what he’s saying. I can’t because, if you don’t know, Flynn is rather swoon worthy. Though I wonder if he’s holding onto a last glimpse of hotness, brilliant sunset that it is. I wondered the same thing last year when I saw Sting up close at a sound check wearing some impossibly skinny jeans. Flynn is scruffier, grungier, than Sting. Flynn is Kurt Cobain with his shit together.

When I squint at Flynn, I see the kind of guy I crushed on in college—all those liberal artsy dudes I never dated because I was attached to the business major I ultimately married. Perhaps Flynn was one of those geniuses in my creative writing courses—the pony-tailed, flannel-shirt-wearing guys who read their essays aloud without the slightest hint of self-consciousness, without the slightest fear their words were anything less than brilliant. God, how I envied them.

Flynn is now turning towards the projected screen behind him, referencing one of his slides. I wonder if he knows that his boyishly messy hair is thinning in back. This isn’t something a person can easily see—and, really, Flynn’s disappearing hair does nothing to undermine his good looks. Hotness doesn’t fade in men the way it does in women. At age 65, Clint Eastwood played the ruggedly sexy photographer opposite Meryl Streep in the film, The Bridges of Madison County. Streep was 46 at the time.

There are, of course, exceptionally well-aged women. Coaxed along by good genes, personal assistants, and airbrushing, Jennifer Aniston continues to smolder on magazine covers at age 51. In recent years, I’ve taken to thumbing through copies of People at store checkouts. I’m watching for the moment when Aniston goes from being “world’s most beautiful woman” to a “woman who still looks good for her age.” I’ve grown obsessed with spying that invisible line. At the same time, I’m cheering Aniston on. I want her declared “world’s sexiest woman” at 65.

If Flynn were to squint at me on the elevator tonight, might he follow me back to my hotel room? Might he see the same woman who, in her thirties, was told she looked 20? “You’re too young to be a mother,” they’d tell me—those men I dated, one after another, in the years following my divorce.

“I’m making up for my twenties,” I’d say. I married, had two children, and graduated from law school, all before age 25.

I am listening intently to Flynn now. He’s reading from his new book of poetry, I Will Destroy You. I stick with his words for a few minutes before checking my phone. Back home, my guy is likely putting our child (my third, the one born when I was a so-called geriatric mother) to bed. He’s the same guy who watched me gyrating to Neil Young’s “Cortez the Killer” the night I was the only one in the bar who interpreted the song as a dance number.

By then, I’d learned to dance alone, to dance like (and even when) no one was watching. But the tall red head who would become my second husband saw me. Yes, Nick, I’m married and, as I’ve deduced from your poems, so are you. I guess we won’t be squinting after one another as we walk the hall back to my hotel room, and I won’t be running my fingers through your thinning hair. It’s actually okay. I already had plans to solo binge-watch Flea Bag (the season featuring the hot priest); I didn’t really want you to see the cellulite on my thighs; and, thank God, I need never write a recit about our fling.

About the Writer:
Heidi Fettig Parton received her MFA in creative nonfiction from Bay Path University. Her essays and poetry can be found in many publications, including Brevity’s Nonfiction Blog, Entropy, Forge Literary Magazine, Harbor Review, St. Paul Almanac, The Manifest-Station, and The Rumpus. Heidi lives in Stillwater, Minnesota, where she’s at work on a generational memoir about divorce. She also serves as a steward of the St. Croix River and its watershed. Her website is www.heidifettigparton.com.