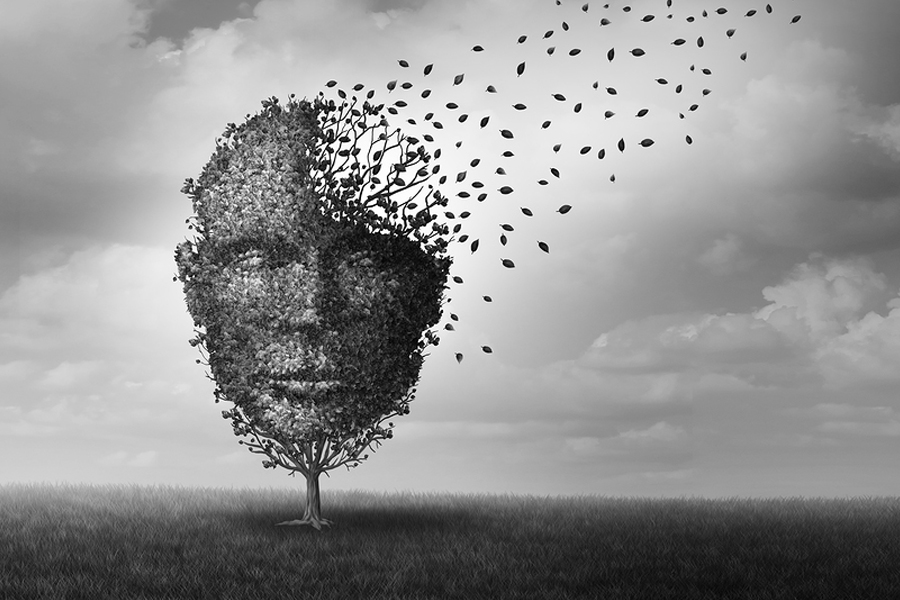 I thought it should have been easier for me. For nearly two decades, I’ve worked in marketing communications, so I’m experienced at writing to promote other people along with their businesses and offerings. Awareness building, calls to action, and selling are my bread and butter. Except when it comes to myself.

After years of doubting whether my story was even worthy of committing to paper, much less of actual value to anyone else, my MFA classmates and professors, followed by readers of my short publications, bolstered my confidence with lots of positive feedback. As focus groups of sorts, they were encouraging. So, when my thesis-turned-manuscript was close to a full draft, I realized how much I wanted to be able to put a real book out into the world.

The manuscript focuses on my beloved brother’s sudden death and my search for answers about how he died, who he was, and how I would live without him—sad, personal, and vulnerable stuff. Twelve years older than me, David was a successful radiologist, elite athlete, and generous, funny, handsome, loveable guy. Growing up, he had changed my diapers, taught me how to ride a bike, and made up hilarious stories to put me to bed. He seemed infinitely kind and heroically strong. Yet, during a solo hiking excursion, David made an unknown mistake and simply fell.

I illustrate the difficult and messy process of working through my grief alone, with family, with my husband, with my friends, with David’s friends, in a bereavement group, in therapy, and by researching and reading obsessively. I confess to not knowing David as well as I’d imagined. I pour my pain out onto the page.

Now, in order to sell the book, I had to sell it. I had to hold it unemotionally at arm’s length, scrutinize and summarize it, compare it to other works, and argue why it deserved not just to be read, but represented and sold. It felt as if I was exploiting myself. I was equal parts terrified and bored stiff by the idea of writing a book proposal—a necessary step toward publication—so over and over, for months and months, I put it off.

Thankfully, through my MFA, I’d made a connection with the brilliant and generous author Suzanne Strempek Shea, who offered a workshop on the process of book proposals and submissions, as if in perfect response to my near-paralyzing dread. A gifted teacher and widely published author, Suzanne is the best cheerleader any writer could want, and she’s great at pushing people to do their best, so I signed up.

Suzanne patiently walked me through how to condense a sixty-thousand-word tale into a ten-page overview, to brag about myself in my biography, to research comparative titles by best-selling authors and somehow, how to put my name in the same document as theirs. My proposal now includes loose comparisons to both Joan Didion and Jon Krakauer, and I’m almost at peace with it.

Sharing examples of several real proposals that sold books, Suzanne threw open the curtain, revealing all kinds of surprising tricks that she encouraged me to employ, including the use of pop culture examples to support the belief that, once published, my book would have an audience. Thanks to her, I now mention successful adventure films, podcasts about grief, and online platforms dealing with loss and outdoor sports, things I never would have considered without her guidance.

And—understanding the changing market as she does—Suzanne ensured that I thoroughly expressed my willingness to hustle for my own sales by describing the numerous websites, social media channels, email lists, literary events, bookstores, and more that I would use to spread the word, along with the op-eds I would write, colleges I would contact, and organizations I would partner with. Even though I had to pretend my future book was already in the hands of a book group who wanted me to appear for a gathering via Skype, I learned to play along.

Trudging through the chapter summaries section illuminated where there were holes in my story that needed plugging and areas that needed rearranging. That exercise led me to another revision of the manuscript, an exhausting, but vital, chore.

Though I doubt it was exactly her intention, I started to see my project reaching fruition by going through the process, week by week. Through the workshops, not only did the marketing document—the proposal itself—take shape, but, so too did my belief that I could actually land a book deal someday.

I’m finally pitching literary agents now. It’s scary and humbling work, but I have all the proper weapons in my arsenal: a query letter, a proposal, sample chapters, and a full manuscript that I can piece together and pull apart as needed, not to mention a fake-it-til-you-make-it confidence. It’s still hard to think about the story of losing my big brother as a product I want to sell, so I try to focus on how my book could make someone else feel better after suffering a loss. Promoting comfort is something I can work with.

About the Writer:
Anne Pinkerton studied poetry as an undergrad at Hampshire College and received her MFA in creative nonfiction writing from Bay Path University. Her writing has appeared in Hippocampus Magazine, Ars Medica, and Modern Loss, among others. Her blog is truescrawl.com.