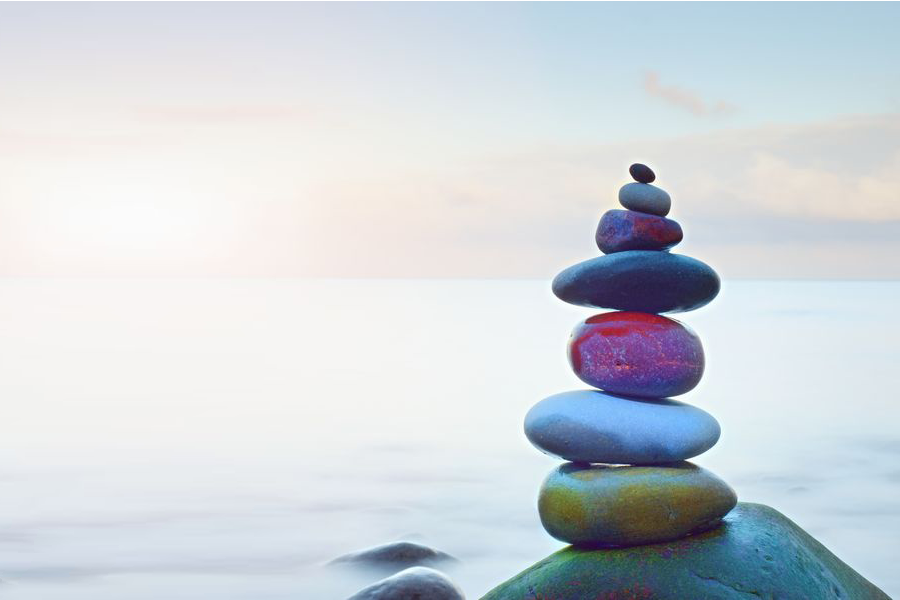 I remember coming out to my family. Mostly because it didn’t go well.

In hindsight, Christmas night may not have been the best timing. When I was done speaking, my mother stood and left the room in silence. My sister, who was about 18 at the time, followed. I found my mother sitting on the blue recliner in the dark of her bedroom with my sister curled up on her lap. I left the next day. We remained estranged until my mother’s early death less than 10 years later.

Today, my sister and I have tentatively begun piecing together a relationship.

Recently I broached the question of what she remembered about that Christmas night. “Honestly?” she said, “I have no memory of you coming out at all.”

She has no memory of that Christmas. She insists she was not there when I came out to our mother, just that I left the next morning and that our mother cried inexplicably for three days. She tells me that she did not learn about my coming out until she was in her mid-twenties, working at a bank, when someone sent an anonymous fax of a newspaper article featuring me and my then bride-to-be.

Did that Christmas debacle even happen? How could my memory be so clear, and my sister have no memory of it at all? It’s hard to reconcile such radically disparate stories.

What is my obligation as a memoirist, writing this story when my memory fails, or is at least, well, complicated?

There are fervent conversations about the boundaries of creative nonfiction and opinions on when it crosses the line into fiction, a story based on a true story. I don’t think it is a single solid border so much as a transitional space, a Deliteralized Zone of sorts. To me memoir—and creative nonfiction more broadly—is not about narrow devotion to verifiably accurate details (the keyword here being narrow). If I remember a yellow sweater but later discover a photo that shows it was blue, I don’t feel the need to issue either retraction or apology unless the sweater color is in some way significant to the story. My devotion—my obligation—is to the story first and secondarily to the facts. Memoir is about making meaning and connecting my small story to a human narrative much larger than my own.

Memoirist Rigoberto González wrote in his essay, Memory Lessons, “It is how I turn anecdote into meaning and story into significance.”

Anecdote into meaning; story into significance. This is the high calling of our narrative tradition. I will write more about my coming out, whether or not it happened the way I remember it. My sister and I have divergent memories. They are how we made meaning for ourselves.

Writing about our truths in all their messiness is what imbues good memoirs with greater significance, the kind that turns mere anecdote into meaning.

About the Writer:
Wren (Karen) Bellavance-Grace is a writer based in western Massachusetts who daydreams about turning her house into a home for foster kids about to age out of care. She serves as Congregational Consultant for the New England Region of the Unitarian Universalist Association, providing support for small congregations and congregational collaborations. Karen received her MFA in creative nonfiction writing from Bay Path University. Her nonfiction essay, If, was nominated for a 2019 Pushcart Prize.