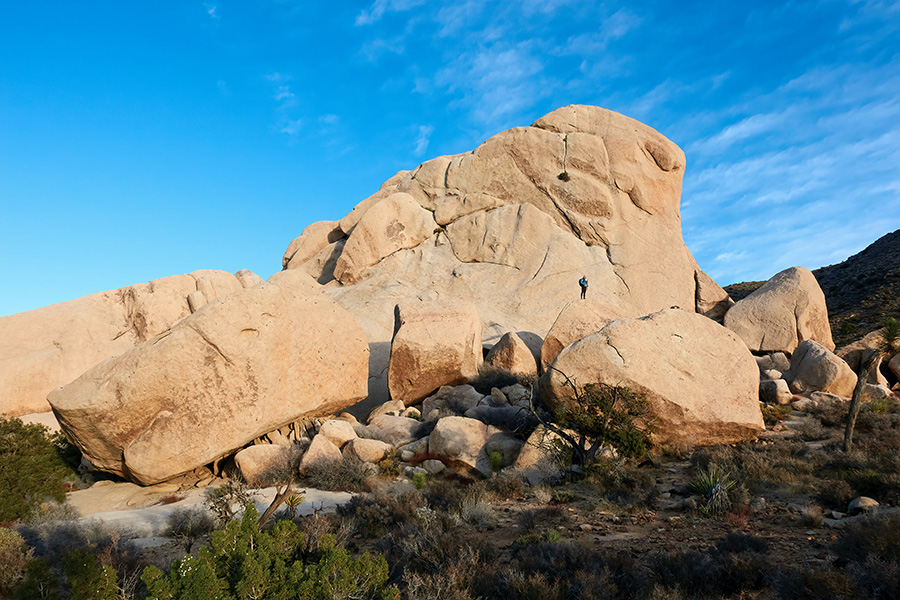 “Being Brown with Breasts” is part of a new series at Multiplicity focusing on writers and their craft. Each blog publication features original work followed by commentary from the writer on its genesis, giving us unusual insight into both the work itself and the process of artistic creation.

Words are something more than just plastic
Ginsberg, Manto, Chugtai were put on trial

I write to save my soul. Save my tongue
I write for you and me to spin some sun

Does my chest count as a witness to
my mother’s sob buried in it on the nights
her heart was a sky scratched red
with the sun burning down into the ground
With its memory lost like milk teeth
this country I am a daughter in
will curdle into white chunks
if the scream of the pink oceans
of every mother’s womb is let out
If the gates of the dams,
of every household are left open
Where our questions are drowned
in a bowl of milk like they would have
drowned us if our mother’s mother
didn’t fly across the milky way to
Save

You snap the bones
of our slogans
bury them
in Saffron soil.
Wash our wall graffitis
with tear gas and
Paint propaganda, Paint
them bright yellow with achhe din.

Why does an artist scare you?

You break into our libraries,
send our tongues to jail.
You make our nibs stand
with guns pointed at their temples,
watch them break but
they will not bend.

Why does a student scare you?

This poem is a plastic gun it wants to believe
Our slogans are seeds
they sprout from the grave you make for them
We have enough blood in our veins to repaint
every graffiti and our nibs may break but
the splattered ink will land like an echo
Until we have a world where
forbidding is forbidden.

Why does love scare you?

Each poem is a deep dive within myself as much as it is an attempt to digest this strange, ugly-beautiful world. The language of poetry allows me to examine that which is forbidden to me. When I think of us, those who strive to glimmer on the peripheries of a power-laden center—we womxn, queer, people of colour (and so on), and those who live on the dangerous intersectionality of such peripheries—I think there are caves in our hearts, but boulders guard their mouths. These caves are spaces of unexamined, prohibited power and possibilities. These caves are dangerous because they are us: deep-throated, unknown, and always threatening to swallow their surroundings. And poetry is my attempt at cracking, pushing these boulders, letting in some light into these cavernous depths.

I imagine that my poems are formed like fold mountains. The tectonic plate of what is happening in my life, beyond the borders of myself, collides with the plate of what I am reading at that point of time. This is true for the poems “Poet” and “Il est interdit d’interdire.” I wrote these in early 2020, deeply disturbed by the nationwide protests in my country against the infamous Citizen Amendment Act and the government’s attempts at curbing them.

Coincidentally, I was also studying the rise of literary theory and the student protests of 1984 in France that raised the slogan Il est interdit d’interdire, which translates to “it is forbidden to forbid.” This is what inspired the title and content of my poem of the same name. The crackdowns on students and artists by authoritarian governments is their attempt to spread fear, to set an example, and show that tear gas and batons subdue tongues, hands, and spines. There is a forgetting, too, that the body remembers. And in India, intolerance is on rise. I dread reading and watching the news because of the hate speech that is constantly spouted.

Around this time, I also came across a phenomenal collection of poetry, The Tradition, by Jericho Brown. His poems are stories of survival and grit, and this is how “Poet” was born.

I was inspired by the form of his poem “Duplex” because it allowed me to create so many layers of meaning within my poem. As a poet, I often swing between moments of hope and moments of despair. This is reflected throughout my poetry, but the form of “Duplex” allowed me to capture that ambiguity very well. I was reminded of the uselessness of our words against the charges of sedition and obscenity, tear gas sprays, bullets, and water cannons. Helpless, I wrote, “Words are nothing but bullets made of plastic.” The poem “Il est interdit; interdire” also has a line “This poem is a plastic gun it wants to believe.” And yet, I think we always undermine the power of words that contain truth. No wonder that, historically, authoritarian regimes have always been terrified of free speech and writers. Similarly, access to education and books has been denied to women or minority castes.

I feel I can never share my work with my extended family or relatives steeped in patriarchal mindset because feminist, pro-LGBTQ, and liberal content is seen as moral degradation and deviation from traditional values. I have felt that my content is on trial too. The irony is, at moments, I have been the biggest censor of my own work. The sexism and homophobia I internalized growing up led me to call my work unworthy, disrespectful, immoral. So, each poem is an attempt to “save my soul,” to write what I feel honestly about myself and the society.

I use the symbol of Sisyphus in “Poet” to write about poets who write to expose the weaknesses, problems of society. This is not a one-time task. You can’t write once and consider your job done. As poets, we have to pick up the pen again and again. It is not that the world has suddenly metamorphosed into a horrible place. With every generation, new challenges arrive. One generation of writers passes on the baton of resistance to the next. I have been inspired by the grit of authors like Allen Ginsberg, Sadat Hasan Manto, and Ismat Chugtai. Chugtai was so radical that her story “Lihaaf,” which talked about lesbianism and female desires as early as 1942, caused her to face the obscenity trial like her fellow and contemporary writer Manto. I also wanted to give the myth of Sisyphus a spin. A poet carrying this boulder doesn’t have to be seen as a curse. There are moments of victory; at the summit of the mountain, Sisyphus is victorious, he defeats fate, if only momentarily (I was also influenced by Camus at that point). These thoughts are reflected at the end of the poem, “The peak is the moment of victory in defiance.”

I believe poetry and protest go hand in hand. But while I am writing, I am not conscious that “oh, I am going to protest! This is my resistance against what tries to kill me.” I write these poems because I don’t know how else to survive.

Some poems are too personal, like “Foetal Anatomy Survey,” but I still share them because I believe that they may help someone out there feel less alone. Somewhere, a girl will read this and find strength – if someone else has made it, I will, too. I strongly agree with Audre Lorde’s words that “poetry is not luxury.” Black womxn poet-artists inspire me. I am a huge fan of Toni Morrison, Nikki Giovanni, June Jordan, Maya Angelou, Sonia Sanchez, Lucille Clifton, and Amanda Gorman. Adrienne Rich is another poet who has soothed my soul on many hard days. The poem “Foetal Anatomy Survey” comes from a place of agony and anger. When I think of the trauma and oppression that my mother and her mother have survived, it makes my blood boil. I think this is reflected in the imagery of the poem. But both have taught me that despair and bitterness is never an option. It is sickening to realise that in many states of India, like Rajasthan (the one I come from), Haryana, and Punjab, female foetuses are aborted because there is a preference for male children. Dowry practices further add to the belief that girls are a burden. Even after the ban on sex selection, many clinics continue to illegally conduct foetal anatomy surveys and female foeticides. I am aware of my privilege of being alive, pursuing academics and my passion. And this privilege of voice, this stage I am speaking from, so you can hear our stories, is built from the blood and bones of my sisters and mothers.

Rishita Acharya (she/her) is a student and spoken word artist pursuing a Master’s in English Literature. Her poetry is like her small hometown in Rajasthan, India—simple, growing, but always connected to its roots. You can write to her to rave about poets and poetry at risharockstar@gmail.com.