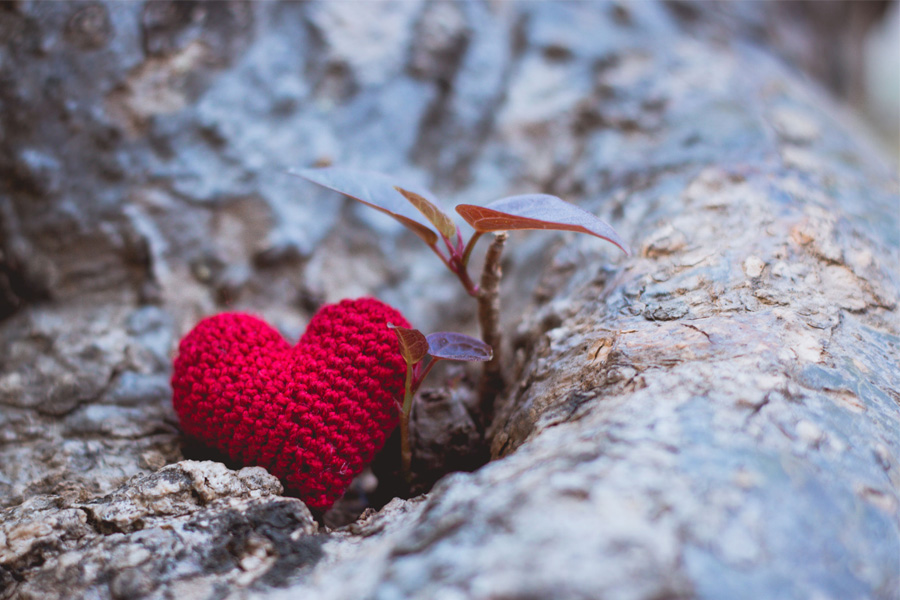 When I Was a Hunter Gatherer

in the deep cleft of Nature,
watching the stalk of bobcat,
the instant whirr of hummingbird,
the snake-cut grasses,

fear did not rise up
like a clog in my throat
but in cautious passion,
the kind that makes one stay,
observe,
listen
attend,
fill with wonder,
love—

as I have done
from the moment we met again,
in the old growth forest
of our lives.

The Spin, The Spine

Woman’s work, spinning,
sewing, that spine of family,
that stitch in the time
of a marriage, that snip-snap
of life beginning, life ending.
We do not need a dictionary
to thread that history.
Look at our fingers, our hands,
made for the work, our tongues
glistening on the twist of flax.
We work through hurt, through tears,
through ache, through birth.
We weep, we steep,
we hope, we grow.
Don’t preach, brother,
what we already know.
We are what we sew.

For once it is quiet here,
no phones ringing to offer me
things I do not want,
have never wanted;
no doors slamming
as tradesmen walk in and out
with paint pots, ladders.
My fingers clattering
on what are supposed to be
silent keys, and you—old man,
beloved found object,
asleep upstairs.
I will not wake you to tear
a hole in this silence
even though your breathing
is the only sound
I really want to hear.

About the Writer:
Jane Yolen has written nearly 400 books, including The Devil’s Arithmetic, the Commander Toad series, Twelve Impossible Things to Do Before Breakfast, the History Mystery series, the Young Merlin Trilogy, White Jenna, the Pit Dragon Trilogy, Pirates in Petticoats, and her most recent book, Miriam at the River. In 1988 she won the Caldecott Medal for Owl Moon; The Emperor and the Kite was a Caldecott Honor Book in 1968. She has been named a finalist for a Nebula Award five times and has won that honor twice, earning Best Short Story for Sister Emily’s Lightship in 1997 and Best Novelette for Lost Girls in 1998. Her books have won Golden Kite Awards, the Sydney Taylor Jewish Council Awards, the Christopher Medal, the California Young Reader Medal, the Mythopoeic Fantasy Award, the Massachusetts YA Book Award, and a National Outdoor Book Award. She was honored with a Lifetime Achievement Award at the 2010 World Fantasy Awards and in 2016 she was named a Damon Knight Memorial Grand Master by Science Fiction and Fantasy Writers of America. Jane is a graduate of Smith College and the University of Massachusetts Amherst. She resides in Hatfield, Massachusetts and St. Andrews, Scotland.